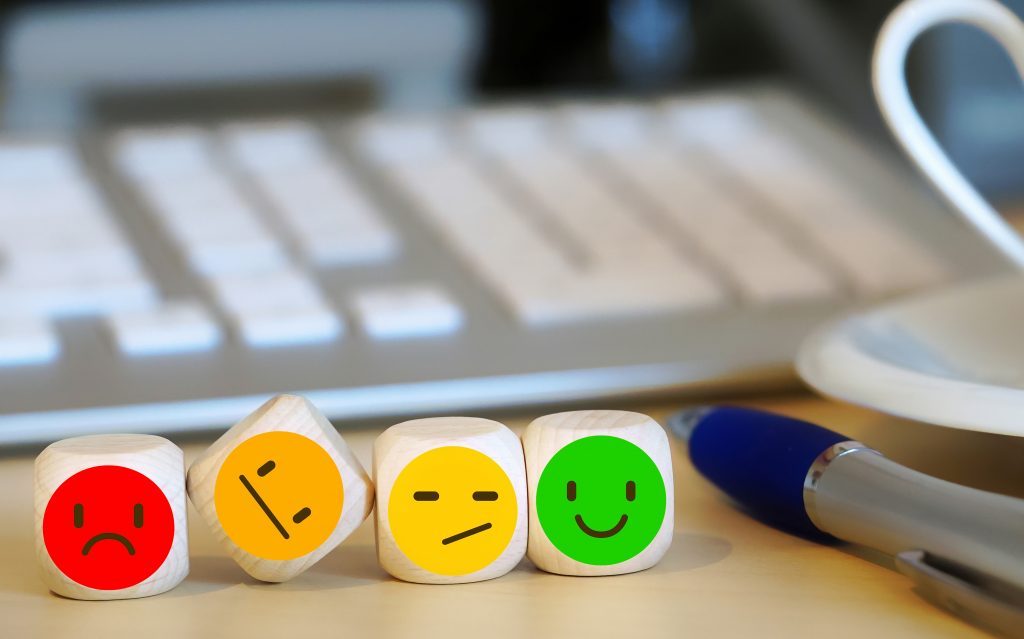 Right now, it is very much a seller’s market in the content site space. Demand for quality sites is so high that many sites sell within 24 hours of being listed at brokerages.

This means that a lot of the time, you’ll need to evaluate a site very quickly, and unfortunately, first time buyers can run into issues.

This is especially true in the sub-$50k price range, where the buyer to seller ratio is even more buyer heavy.

Frankly speaking, there just aren’t enough people selling sites at this price range, at least compared to the sheer number of buyers available.

We published an article a few weeks ago about some of the top mistakes beginner buyers make, so please give that a read to learn more.

How do you even evaluate a site and weigh up an opportunity, regardless of how much time you have?

Content sites are fairly intangible, which means they are valued almost 100% on their profits. That’s actually a very good way to value a business…

..but how do you evaluate the longevity of that income? Especially when sites are often listed for a 30-36 month multiple, when they’ve not even been online for 30 months.

The risk is real that a site could go to zero shortly after you buy it, or at least well before the payback period has completed, and you’d be stuck with a lemon.

Our solution is to evaluate sites in a two-pronged approach. We do this whether buying a site for ourselves, or with an investor.

We ask ourselves two main questions when looking at a site; Will it still be around in 3 years, if we just do the bare minimum? And if yes, how much can we grow it?

The approach is based on the fact that we first and foremost want to protect our investment, while we also want to make sure we’re not missing out on growth opportunities.

Essentially, we want to make sure that we don’t let ourselves get distracted by the growth potential of a site, and overlook some fundamental risks.

A lot of people in the content site space are bootstrappers. Growth-minded entrepreneurs who are used to constantly thinking of new ways of monetization, optimization, and well…growth.

As a result, this is a fantastic space full of innovation, but also a space where people can sometimes be too obsessed with growth, occasionally to their detriment.

I can recall multiple occasions where someone has told me about a great buying opportunity, all based on how much “potential” a site has for growth, while missing the fact the site is fundamentally a bad purchase.

For us, buying a site at a 30x multiple and simply maintaining its earnings, will yield a 40% ROI. With that kind of potential for returns, why focus so much on growth?

Yes, growth is absolutely something we want, but not to the extent that it risks the whole investment. Let’s consider it upside, rather than the whole strategy.

And this is why we first look at the stability of a site, and only when we are satisfied that the deal makes sense WITHOUT growth, do we weigh up what growth opportunities do exist.

We’ve seen people buy sites with the hope of a quick flip in the past, only to end up tanking the site by being too aggressive with changes, or worse, they buy a site that had a lot of red flags, but also had a great opportunity.

When you buy a site like that, you’re gambling.

When you’re evaluating a site, here’s how we recommend you do it first:

There are other nuances and things to look at too, but the 5 points above are a solid starting point.

If a site looks good after passing phase 1, we move onto phase 2, which is all about judging opportunity.

As we mentioned earlier, we are still happy to purchase a site if it doesn’t exhibit much potential for growth. That said, we do still want to evaluate the growth opportunity.

There’s only a finite amount of capital we can deploy at any given time, so there’s an opportunity cost in putting money onto one site over another.

Yet there’s also an opportunity cost in sitting on cash waiting for the perfect site too.

A final thing to consider is that you may be wrong when judging growth potential, which makes it even more important to be right about judging stability in phase 1.

Here’s what we look at when evaluating growth potential:

And here’s some things that you may want to avoid when evaluating potential:

Notice a pattern here? This is why we evaluate the long-term sustainability of a site before we jump in and make assumptions about potential for growth.

If you do it the wrong way around, you’ll make your mind up about buying a site too early, and confirmation bias will have you ignoring some red flags.

A Note On Price

Pricing a site can be a tricky process, which is why the top brokers have algorithms and valuation teams. The difficult part for a buyer, is figuring out whether the pricing is fair or not.

Bear this in mind though; a cheaper price does not usually reflect a better deal. It just means you might be buying a worse site.

The sales multiple is often relative to the quality of the site.

Prefer to pay 2.5 years’ earnings instead of 3 years’? Who wouldn’t? But would you prefer to pay $1,000 for an iPhone X or $750 for some knock-off brand you’ve never heard of? You’d take the quality phone every time, and you wouldn’t mind paying a bit extra for it.

Of course, you still need to make sure you’re not overpaying and need to make sure the site you’re buying really is quality, but don’t run around assuming you need to get the lowest multiple possible. That’s the fastest way to buying a big fat lemon.

Psst…one of the best ways to avoid buying a lemon, is to partner with us on your next purchase.

If you could take one thing away from this article, it would be this:

A deal has to make sense as a purchase, even if you can’t grow the site after you buy it.

If you can find a site that you’d be happy to hold for an indefinite period without growing it, and you’re paying market rate for that site, then you’re going to have a good time. 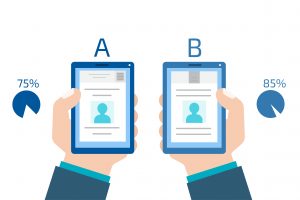 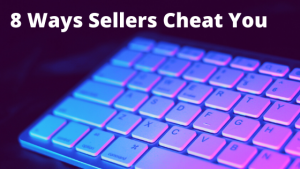